Listen. I want you to know that if you move away from NYC, you are not giving anything up. New York City isn’t always the end all be all, and if you feel that way, then you are either:

When I moved to Brooklyn three years ago, I knew I wasn’t going to stay forever. I, similarly to maybe one third of the population in NYC, am an actor. I am a working actor, a union actor. When I moved to Brooklyn, I imagined art, music, and inspiration. I did not expect anger, fear, and overall grumpy people. So many told me that New York is negative and mean, but I am an optimist, and I chose to ignore that feeling. 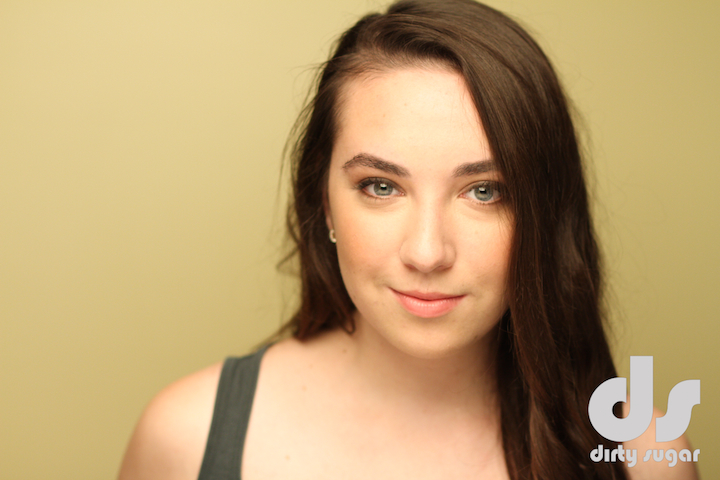 I am still an optimist, but I no longer live in NYC. That doesn’t mean I don’t still love it, or that I don’t believe in it, or that I don’t believe in you if that’s where you plan to go, or that’s where you live now. I just want you to know, that if you move to NYC, and you don’t feel inspired or creative there, it doesn’t mean you failed. It means you’ve tried, and you’ve learned.

That’s what happened to me.

I was acting in a Shakespeare festival in Pennsylvania. It is a reputable theater company, full of people I admire, people that encouraged me, people that don’t judge, people that want to do the same thing as you: act. People that want to take an audience away from the drama for two hours, with a different kind of drama. Storytellers. People that inspire you to dream. I am forever grateful. Coming off of this festival, I was on a high. If I didn’t move to NYC right now, I never would. It was on my fiance’s (then boyfriend’s) bucket list too. And so we did.

It was perfect. We found an apartment for a mere 1,600 a month (lol cheap for NYC, but still a fortune for us).

Guess what? I barely left my apartment. I was nervous and scared. I was intimidated. I knew I was better than half the people out there auditioning, and still, I doubted myself.

I felt like I was my apartment. A brownstone. But when you went inside, it was old, undusted, with a fridge half the size of the original invention. Two rooms, both of which were brightly lit, but had curtains, so your neighbors can’t see inside.

What was this new feeling? Why couldn’t I believe I was more than this? Is this my life now?

I auditioned here and there. I got cut for having brown hair, for not being an ingenue, for being too much of an ingenue. For being a sidekick, for this, for that, for the other thing, for blue eyes, not muscular enough, not natural enough of a smile. It gets to you. My very best friend was consistently working in Broadway. I met many people, because of her. I got to see many shows that I loved, and met many people that inspired me. But, listen to them when they tell you it gets to you. Sitting at home, going to work at a server job, gets to you most of all. I worked in theatre here and there, but it was work I didn’t feel i could delve into. It was always to make money for the theater. I didn’t go to school for business. This is not what I wanted at all. At one of my jobs, I once had to tell a man he could not have an additional person sit in the aisle, to which he responded (very angrily, and loudly) “I am God, you are nothing.” It wasn’t just this experience, more than that that made me start to feel differently about where I was living.

AND THAT IS OKAY.

I do not think it is NYC’s fault for making me feel bad sometimes. I still LOVE New York. I especially love Brooklyn.  It is something that I had to go through. I am not going to change people. I am going to change myself, and hopefully inspire change in others. I am proud that I’ve done what I’ve done. That being said, I don’t have the stomach for Manhattan I have the heart for it, yes, but If I can’t be there fully, I want to spend my time elsewhere.

Adam, my fiance, feels similarly to me. I don’t want to continue making my money in a way that depressed me. I want adventure, I want inspiration. Our lease is coming to a close and so we have made a decision.

It is such a hard decision. My very best friends are still there. My pride is there.

But I want you to know that just because I am somewhere new, doesn’t mean that I am someone new. I am different, yes, but evolved. I have not given the away the things that mean the most to me:

I am here. I feel new, refreshed, pretty great. I am starting somewhere new. Somewhere where people say hello, and root for each other, and encourage each other to make art. New York, I still root for you, will you root for me here? 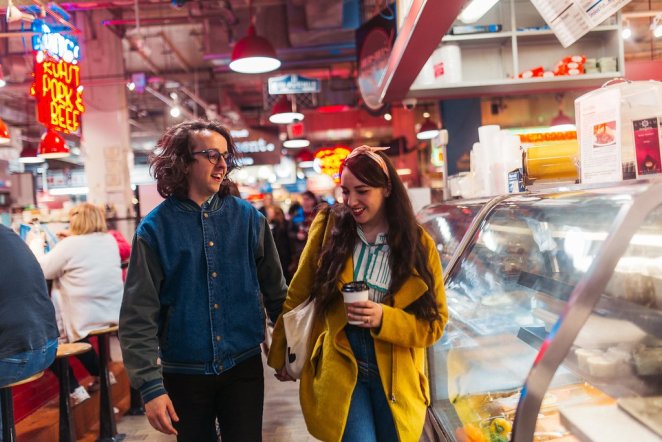 Valerie is an actress and singer based in the Philly area. Pie maker, crafting enthusiast, and very messy person. She is an Aquarius who loves good blanket. She doesn’t like pepperoni or peanut butter (sorry) but is a big fan of socks, and we can all relate to that.